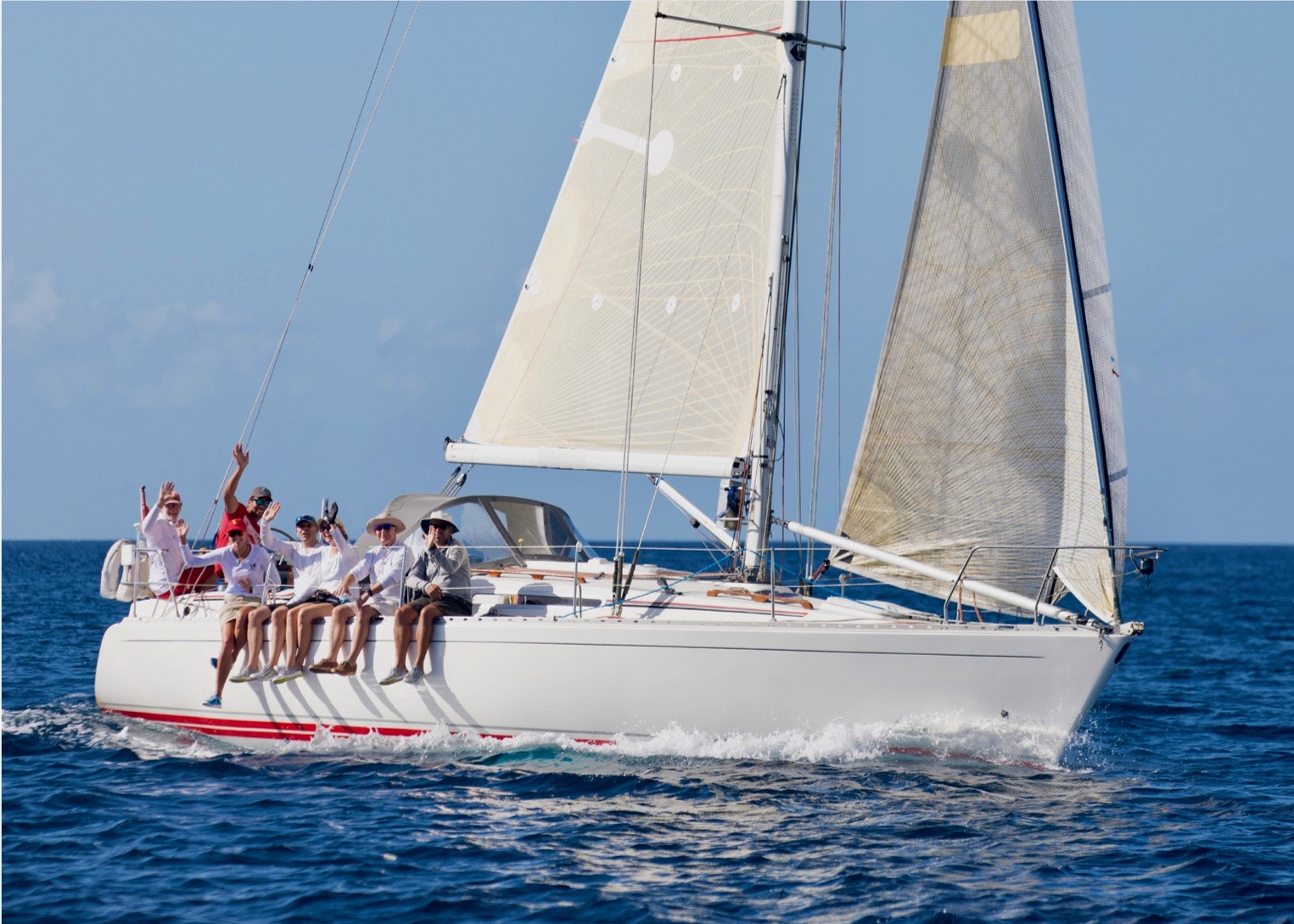 The Barbados Sailing Week is a unique regatta that consists of two events. "The Project" is being chartered as a package for both events.

First there are three days of coastal racing in the crystal clear waters which take you up and down the west and south coasts of the island. The boats are separated into different classes and racing is run using the CSA handicap system.

After each day of racing there will be a party on shore to unwind and relax and sample some of the world-famous rum!

The second event is the famous Mount Gay Round Barbados Race where it is possible to win your weight in Mount Gay Extra Old Rum! (but you do have to break a record for this!). This is a 60 nm race around the entire island of Barbados.

This year the race will be going "port-about", the direction that the first ever Round Barbados Race was sailed back in 1936!

The race starts at the Barbados Cruising Club in Carlisle Bay, a UNESCO World Heritage Site. We will then beat up the beautiful South Coast, dodging the shallow reefs to round the East Point.

Depending on the wind direction we may be able to hoist the kite along the rugged East Coast where you will feel the full force of the Atlantic, with nothing in between you and Africa!

We will then round the notorious North Point with strong currents and large waves. From here it will be a cruise down the West Coast, possibly with the spinnaker up, taking in the views of the homes of the rich and famous!

To make it home, you round the deep water harbour and reach across Carlisle Bay to the finish line.

All in all this event makes for a great day out on the water! 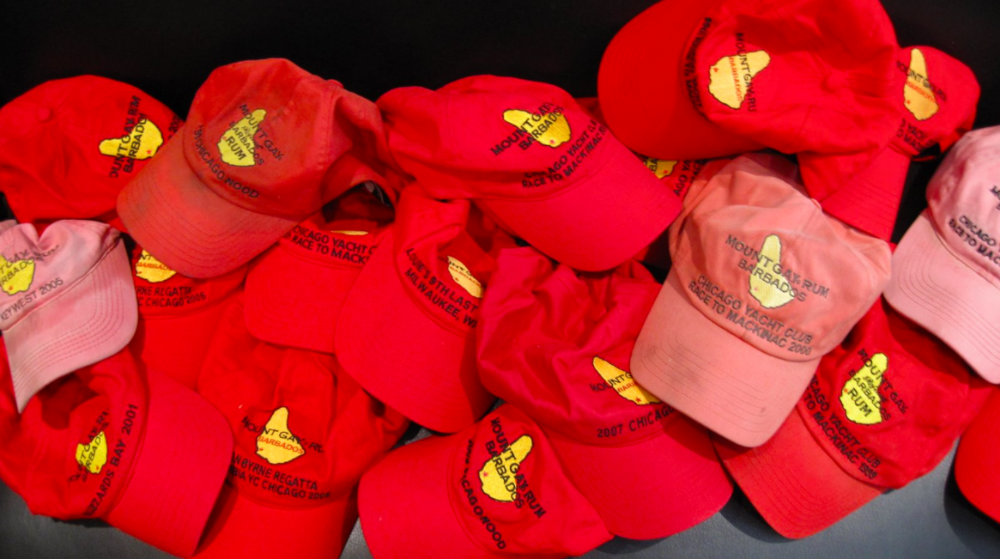 For any updates to the regatta program, check here. 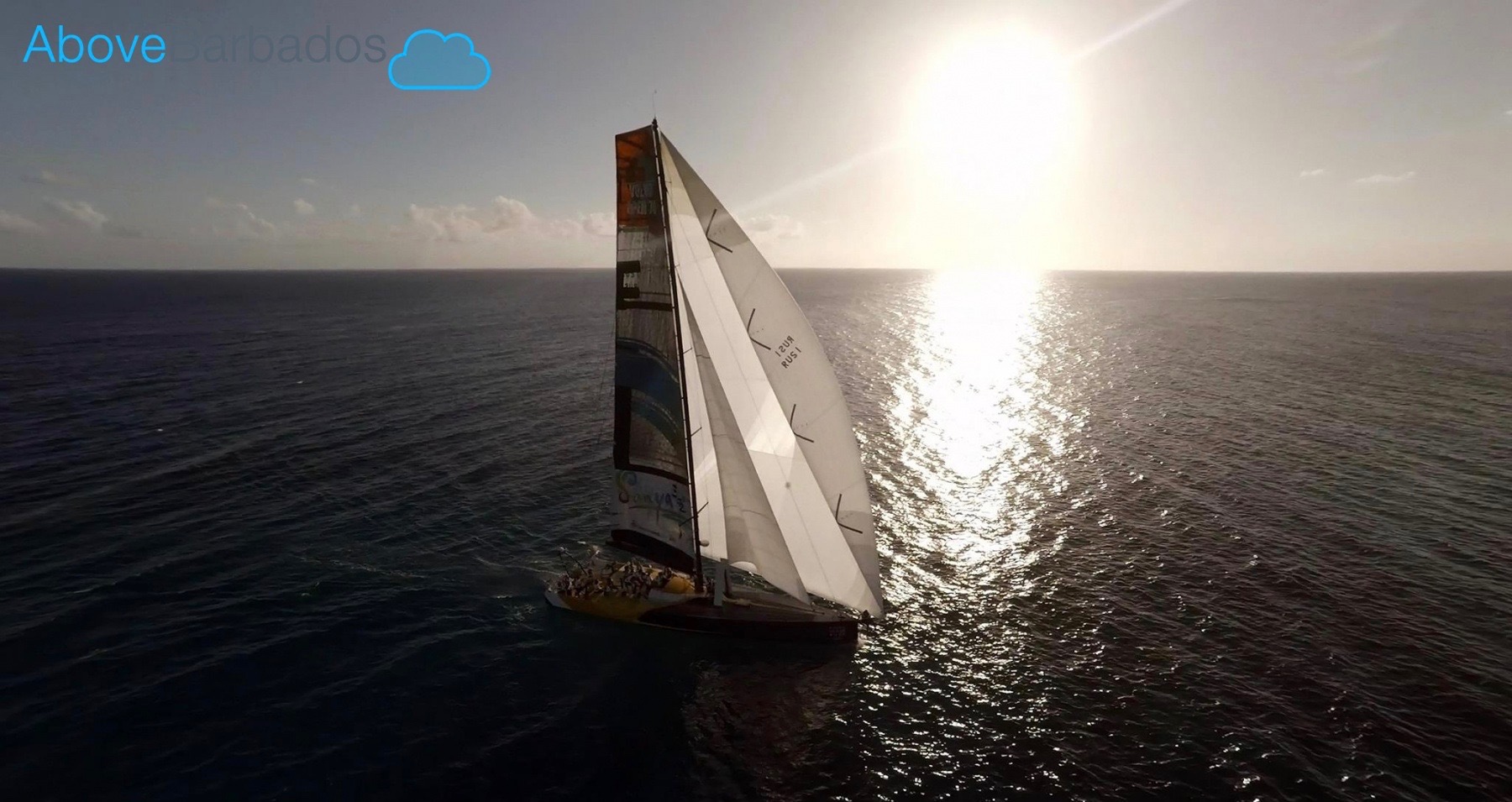 See more information about "The Project".

Contact us for more details about the charter for Barbados Sailing Week. 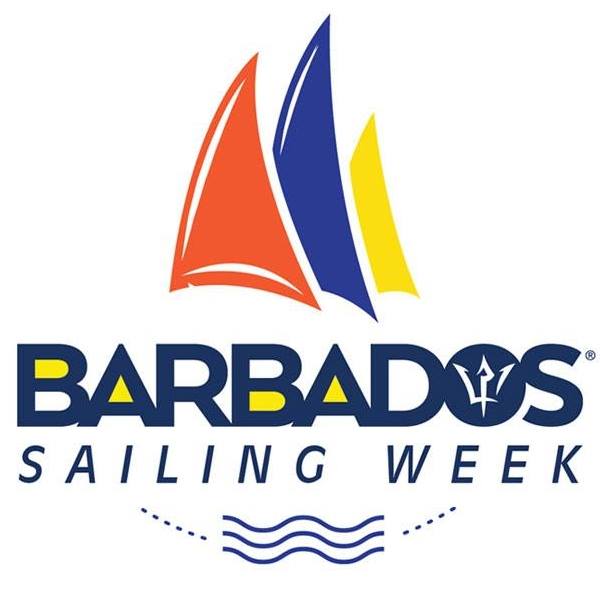 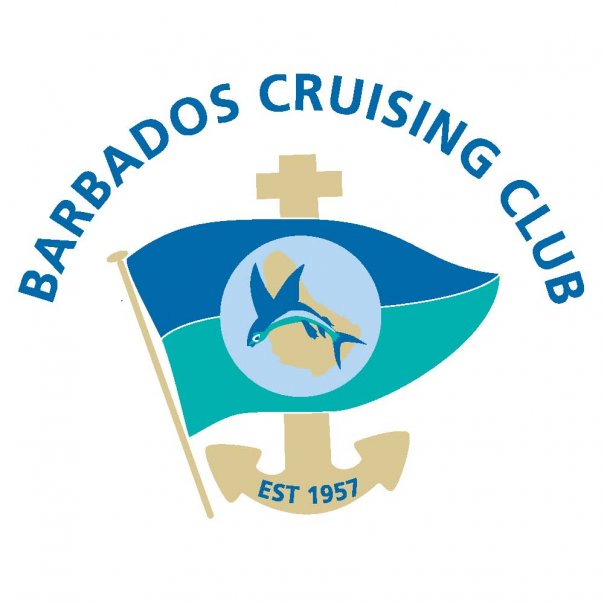 Other Regattas with "The Project" 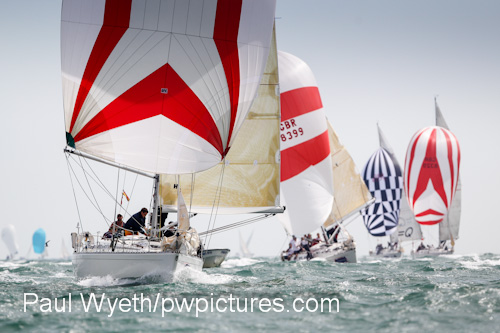 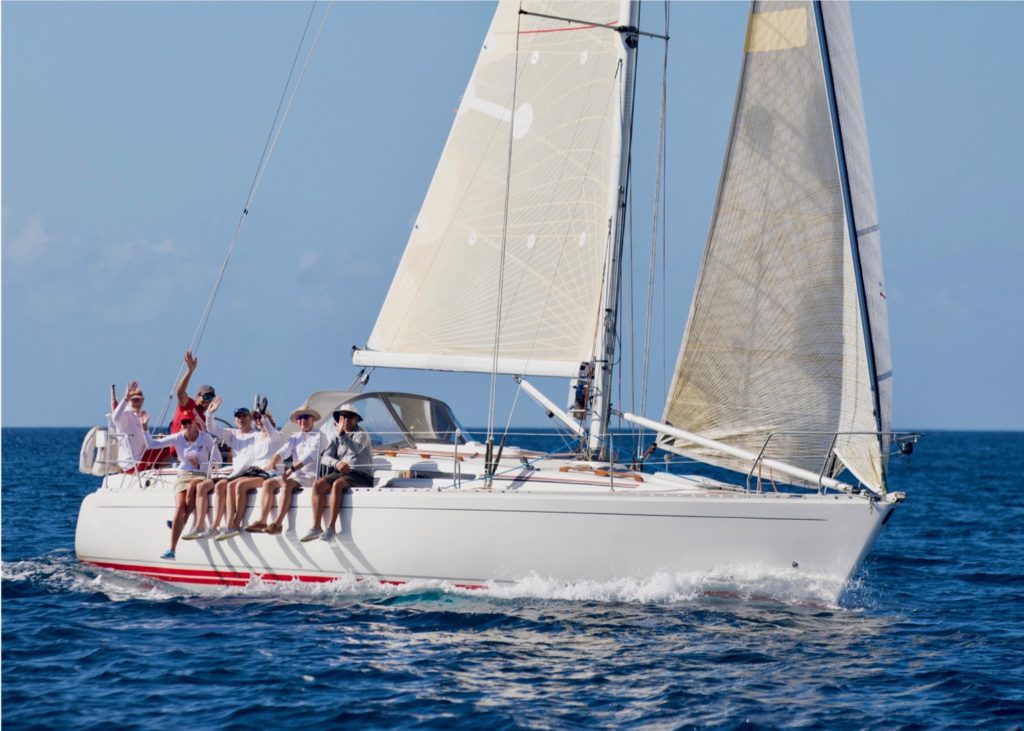